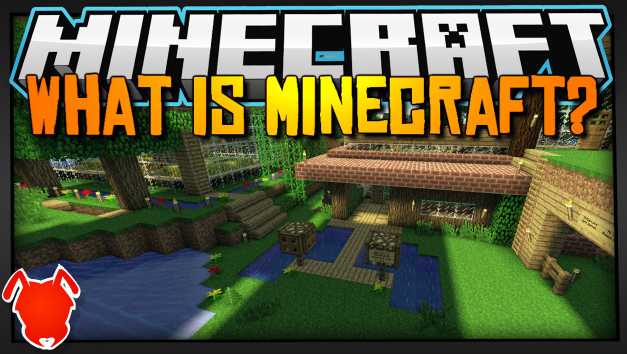 Minecraft is an open world-type construction game, in which the player can create and destroy different types of blocks. Through a character -in a three-dimensional environment- structures can be built and artistic works can be made. Its creator was Markus Persson, the first version of the game was released in May 2009 and in September 2015 it was acquired by Microsoft. The video game is tremendously popular among young people from 9 to 14 years old, the YouTubers have contributed a lot to its popularity.